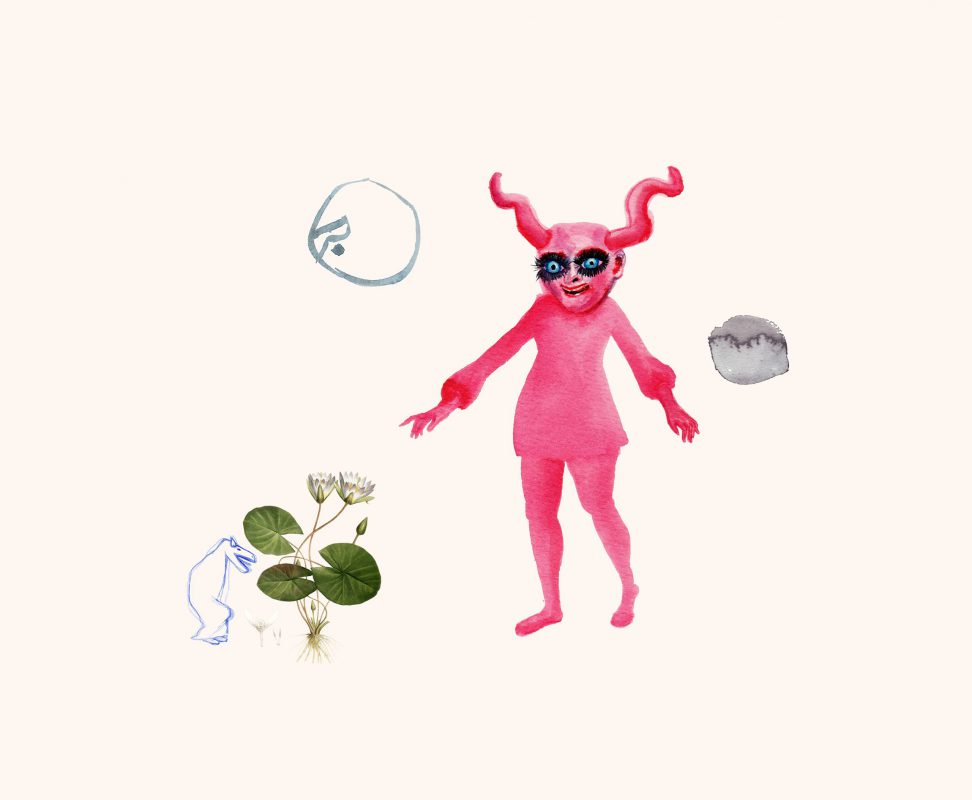 Kim L Pace creates distinctive visual fictions that are often both playful and grotesque. The figures that inhabit her works are not specific individuals, but rather allegorical figures that represent aspects of the carnivalesque. She draws from a diverse range of references and artistic influences, from contemporary subcultures to Arcimboldo, Dada and Svankmajer, to produce unexpected and enigmatic narratives. Rather than simply appropriating found material, the artist creates her own unique content, which frequently revolves around a series of invented characters.

Kim has had more than 20 solo exhibitions internationally; she has also been included in numerous group shows. At times, her practice extends to curating – she originated the touring exhibition ‘Cult Fiction, Art & Comics’ for Hayward Gallery London. She has received 30 awards for her work – including four artist fellowships and several residencies in the UK, USA and Norway. 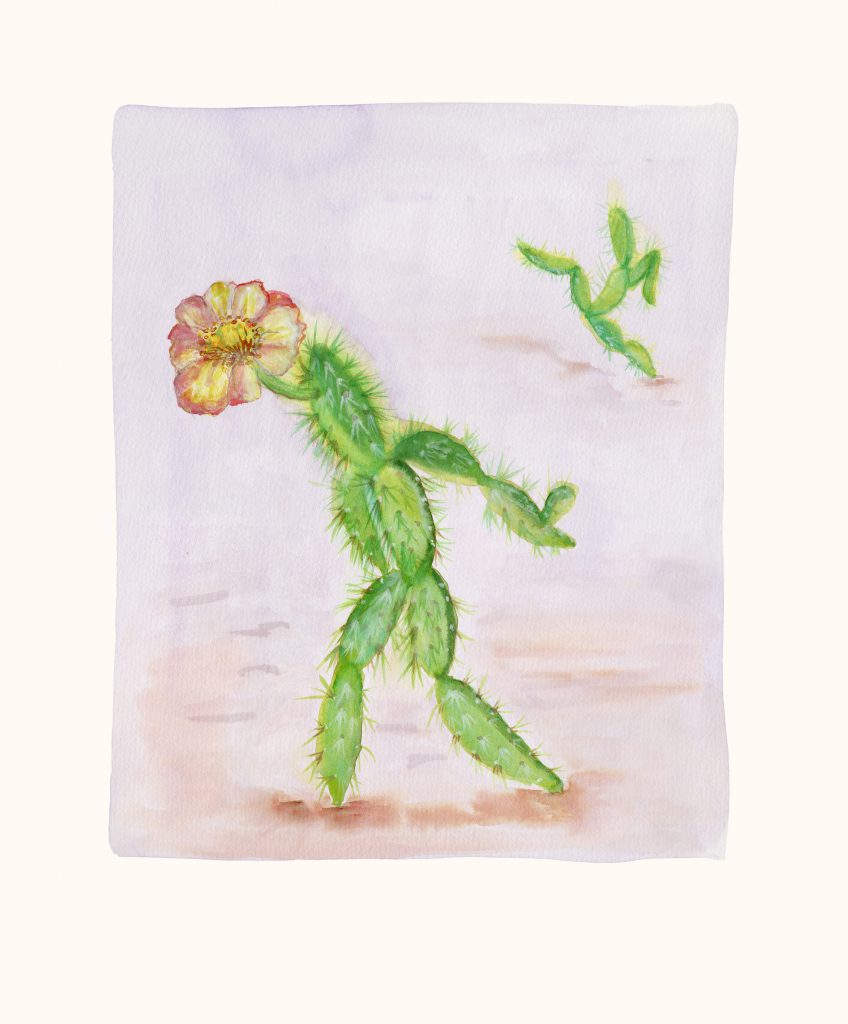 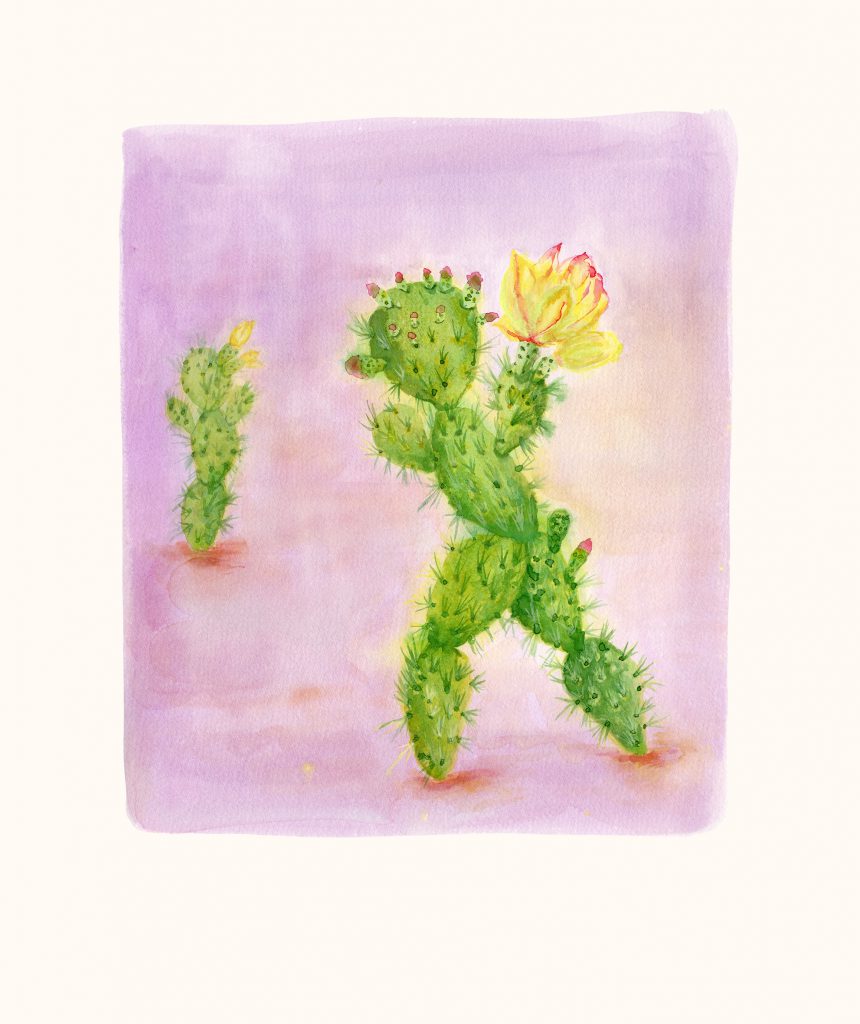 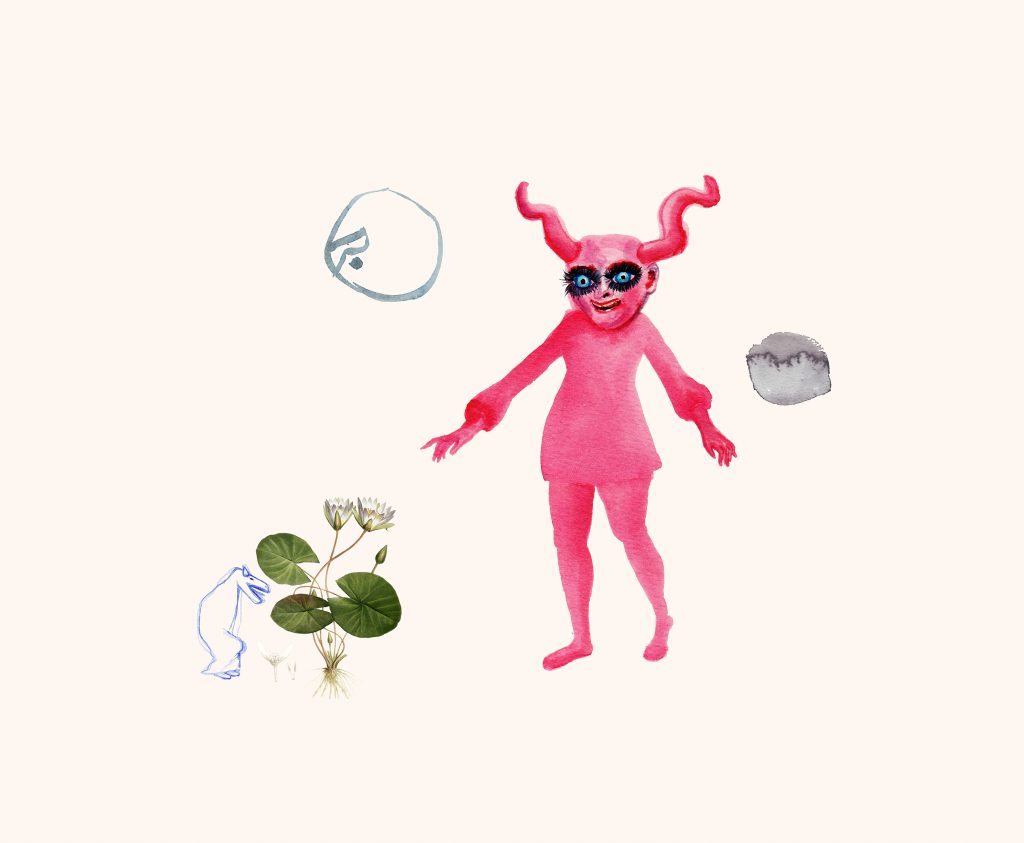 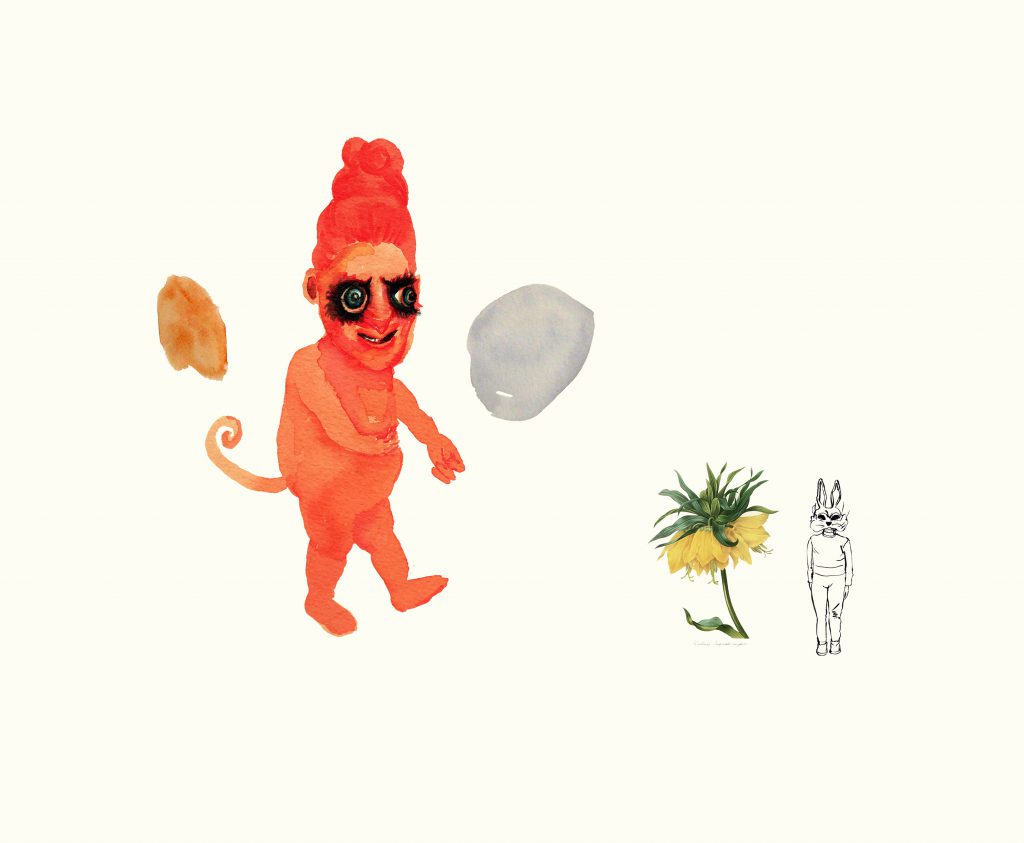 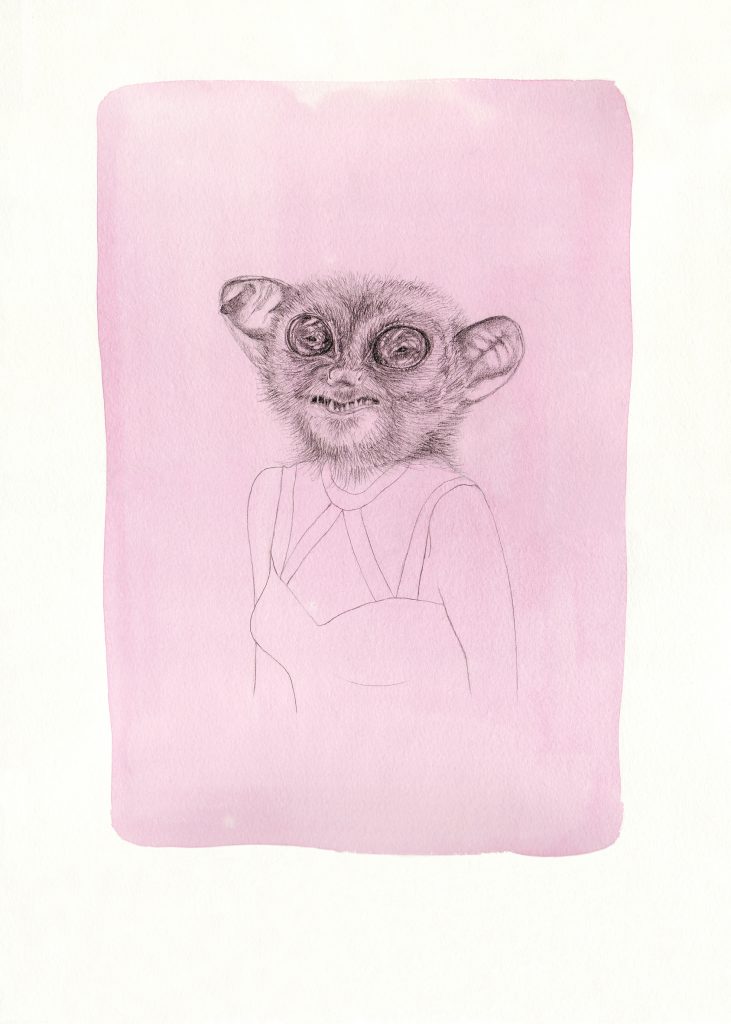 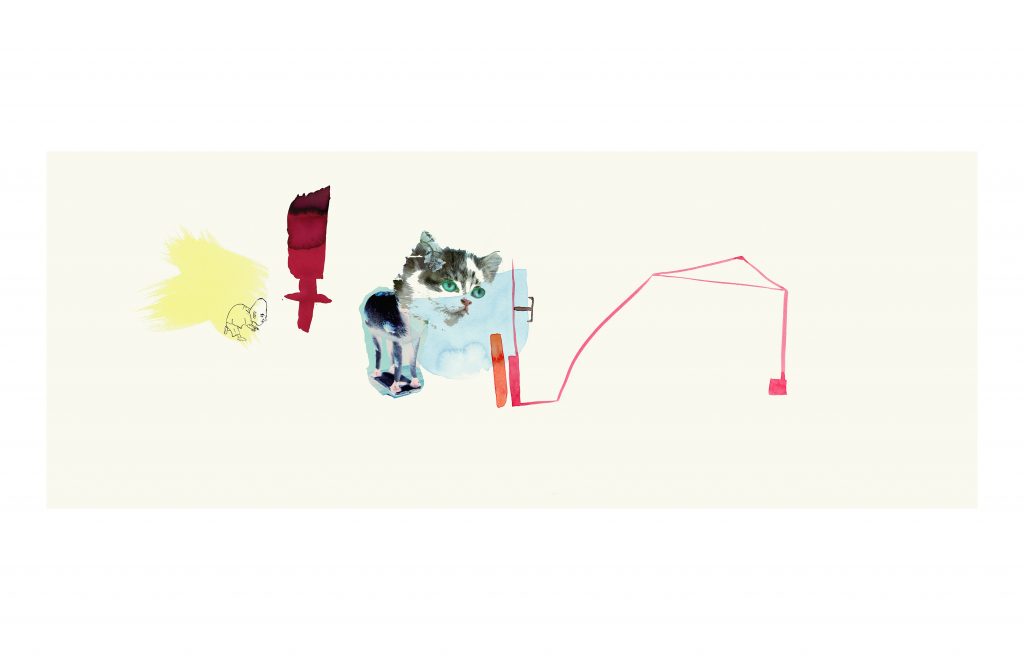